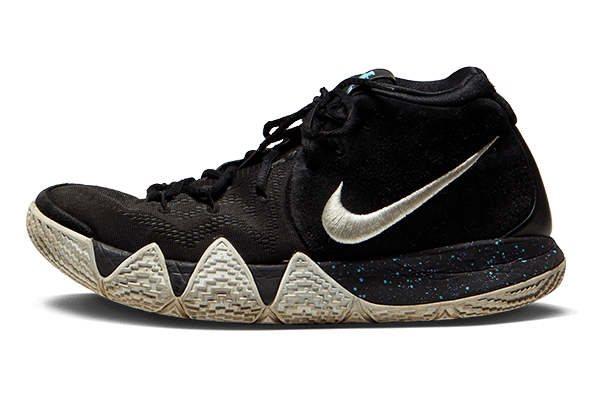 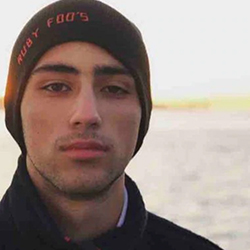 Joaquin Oliver, known to his friends as “Guac,” was always involved in sports and his community. From a young age, Joaquin was drawn to political activism, always willing to make his voice heard and lift the voices of those around him. He loved music and spending time with his girlfriend, family, and friends.

Joaquin dreamed of winning a basketball championship with his teammates. His father, Manuel, was their coach. Joaquin was killed alongside 17 of his classmates and teachers in the Parkland school shooting at Marjory Stoneman Douglas High School. These shoes represent the basketball season he was never able to finish with his teammates. Following Joaquin’s death, his team won the championship and dedicated their season to Joaquin.

Submitted by: Manuel and Patricia Oliver,