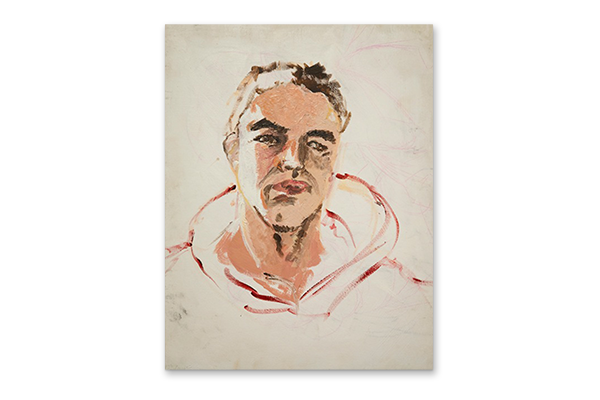 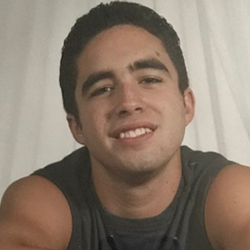 Patrick Wyatt McKinley was a gifted artist in his freshman year at Ringling College of Art and Design. Beyond that, he was a loving son, brother, and friend. Patrick cared deeply about his community and was greatly impacted by the Columbine shooting, so much so that he became an advocate for gun violence prevention long before he became a victim himself.

On New Year’s Eve, 2004, Patrick was gunned down by a stranger in front of his family’s home. Before leaving his house that night, he started a self-portrait. In just 20 minutes, the self-portrait showed Patrick’s undeniable talent and potential, but in a split second, it was all taken away. The unfinished portrait represents how Patrick’s life was left incomplete. Patrick’s legacy, however, remains, as his family continues his advocacy for gun violence prevention 15 years later.